Feijoa Superheroes is a cocktail menu where I had made illustrations for. In the end I had designed the entire menu as well.

Feijoa is a cocktail bar located in Amsterdam. Before leaving his job, the ex-manager of Feijoa wanted to create a menu as his last project there. It would also be his homage to 8 famous bartenders of the Netherlands. He wanted them to be illustrated in a manga style, which is where I came into the project.

At the beginning I was provided with a document containing pictures and information of the bartenders. I was able to check out their Instagrams too for more reference. It felt a bit like stalking haha, but I wanted to put as much of their personalities and attributes in these illustrations. Here are some examples of the sketches that I had made: 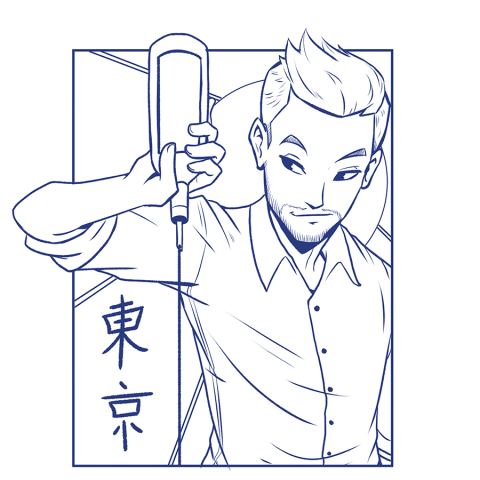 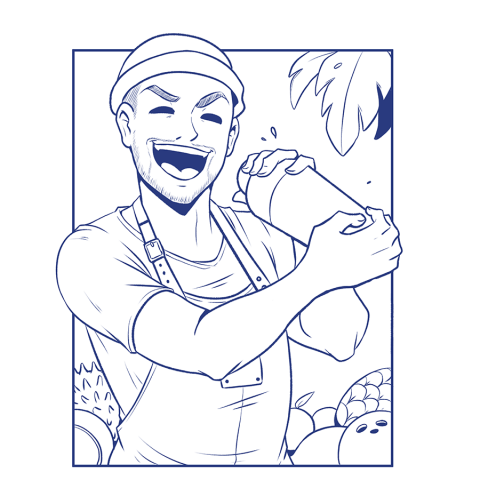 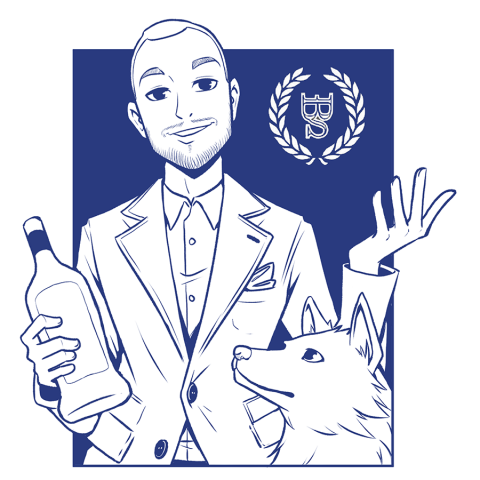 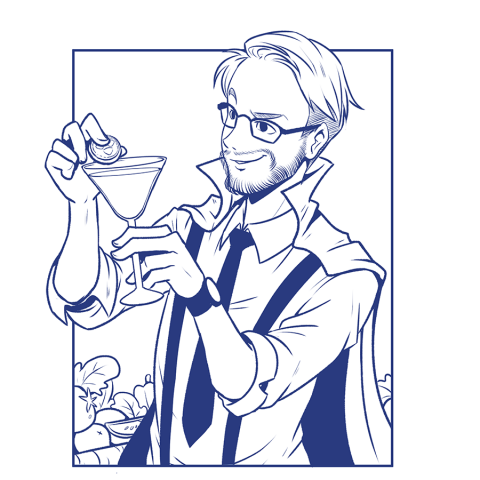 For the finalization of these illustrations, I wanted to give the illustrations the feel as if they were panels from an actual manga. I went for a black and white rendering together with screentones. This is the first time I used screentones as a part of my rendering. It was incredibly fun (and easy!) to do in Clip Studio Paint. 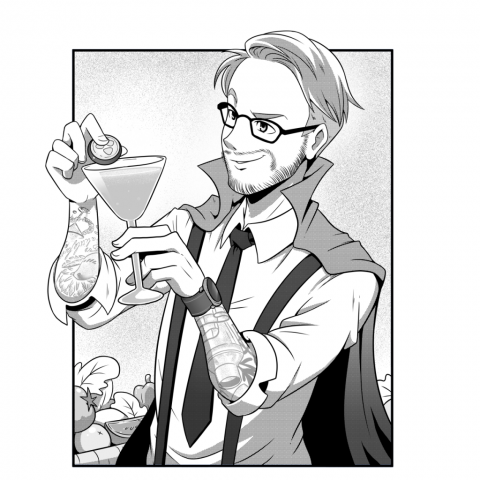 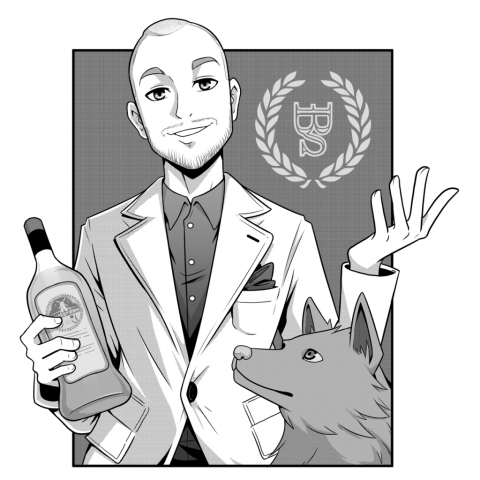 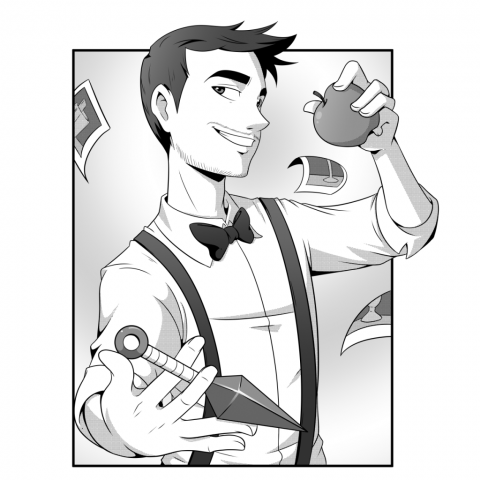 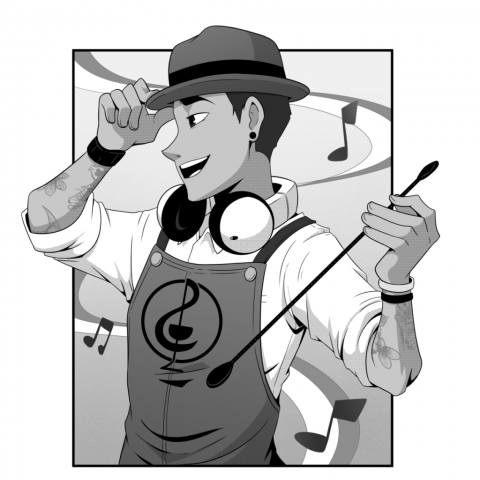 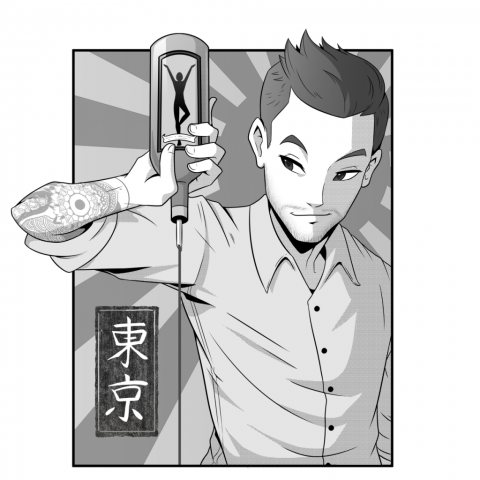 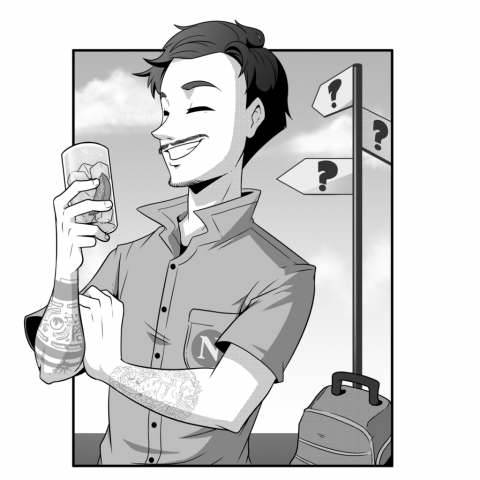 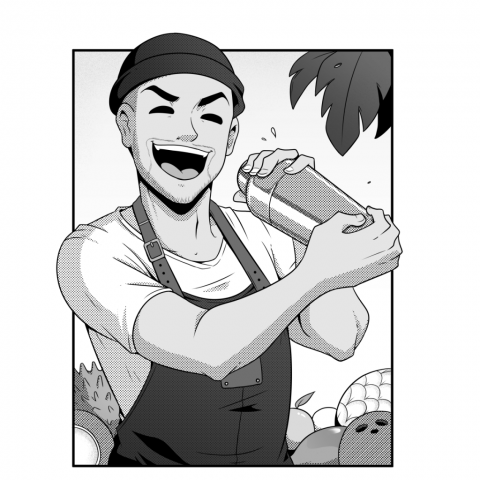 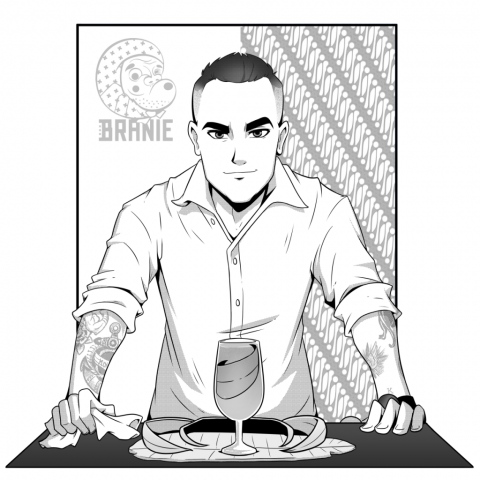 When I almost finished these illustrations, I didn’t feel like stopping there yet. I had small urge of wanting to design the entire menu around it as well. I don’t have a background in graphic design, but I wanted to try and visualize the ideas I had floating in my mind for this menu. To have a clearer view of how I wanted to portray this, I did some research on cocktail menu designs. I also checked out how layouts were done in manga, hoping to make the illustrations and the menu as one whole. There were so many different ways we could’ve gone to, but I narrowed it down to 3 concepts which I thought was best for the project to choose from: 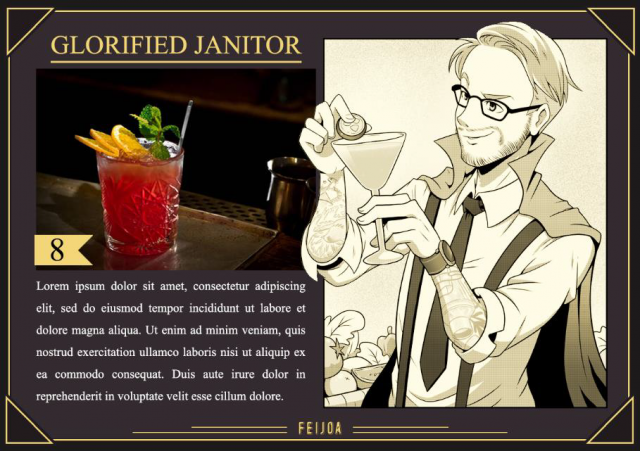 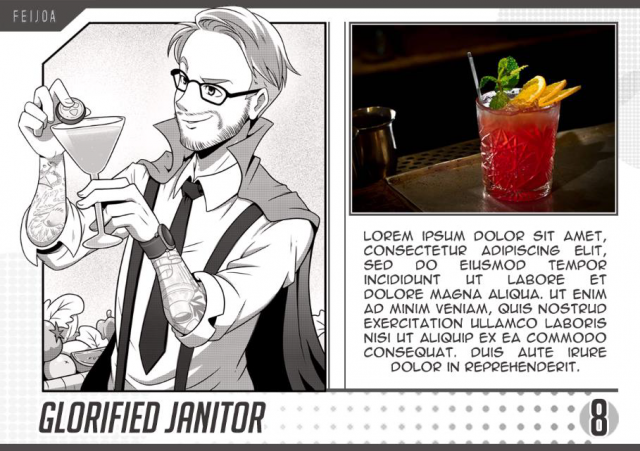 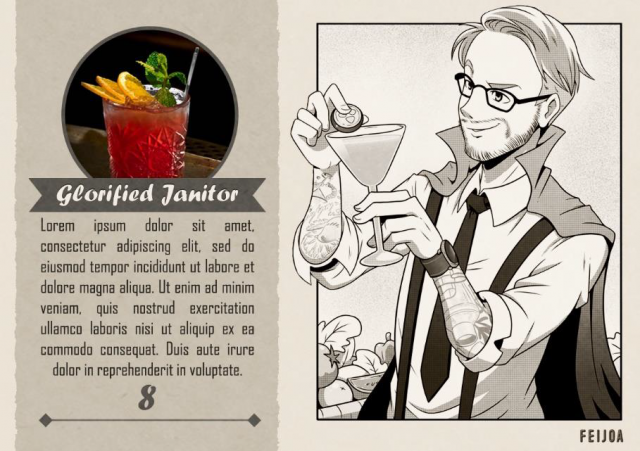 In the end, the decision was to go for the manga look. It was then a challenge for me putting all the information into one page. Luckily I had some experience doing UI design at a game company, so I asked myself some questions while creating the menu. Where does the eye have to be leaded to? How can I prevent this from being too crowded? All this helped me out a lot during the process.

All in all, it was a bit of a challenge, but I enjoyed working on this a lot and I’m happy with the way it turned out. Thank you everyone who gave me the opportunity to do this! If you’re in the mood for a nice cocktail and good vibes in Amsterdam, I’d say go check out Feijoa 🙂